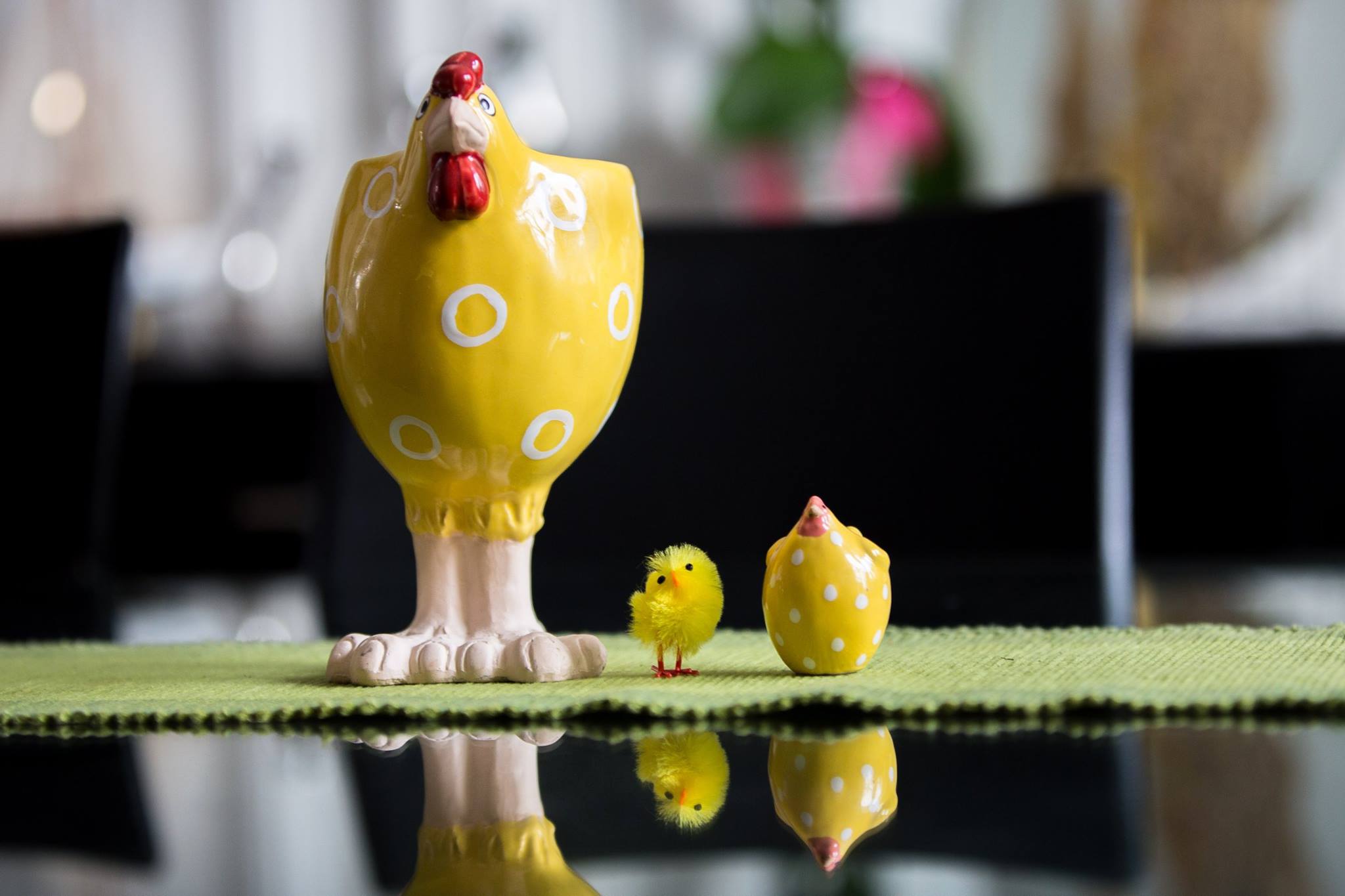 I am a bit late in starting this. But in Sweden the hangover of Easter lingers into the next two weeks. There are still lot of empty spaces in the office parking lot and I am yet to receive the responds to the emails I have sent before Easter.
Anyway Easter brings a lot of good memories. Especially about those days were I had the privilege of living with my parents in Kanam, a small village situated in Kerala, one of the southern states of India. As a prelude to Easter, the Christians in this part of the world have the 50 days “Noyambu” (Fasting), by avoiding all the non-veg food and reducing the intakes to one or two times per day. The modern version of Noyambu has 7/10/14 days based on the convenience and comfort. Generally, Noyambu is a time to rethink about your life , your doings , meditate on the love of Christ and contribute to the church or the poor with the savings made by the omission of the meal and the non-vegetarian food. Some people takes this opportunity to shed some of the excess weight they gained over a period. Since there are others from the family doing fasting, this mostly motivates them to reach the fiftieth day, other ways a herculean task.
There used to be regular evening prayers at the church, in the week of Easter. This was interesting since one can avoid the evening study times and be in the church. On Maundy Thursday (According to a common theory, the English word Maundy in that name for the day is derived through Middle English, and Old French mandé, from the Latin mandatum, the first word of the phrase “Mandatum novum do vobis ut diligatis invicem sicut dilexi vos” (“A new commandment I give unto you, That ye love one another; as I have loved you”), the statement by Jesus in the Gospel of John (13:34). Source:wikipedia) , there used to be a service with Holy Communion. Then on Good Friday, the church service start at 9AM and can go till 3PM, with one sermon for each of the seven verses spoken by Jesus from the cross. In our church seven different people used to give each of these sermons. It created a subtle competition among the preachers and some of them had their own peculiar style in describing the crucifixion and bringing tears in the eyes of the audience. The service used to end with Kanji (According to Wiki, Kanji are the Chinese characters that are used in the modern Japanese logographic writing system, but I am talking about gruel made with rice)along with a dish made out of Green Gram and Pickle. The empty stomach without the breakfast and the long waiting made that meal one of the most delicious food on earth.
The Saturday after Good Friday is a day to purchase and make ready the essentials for the Easter feast. Amongst others, the preparations includes making the rice batter for the famous Appam (Appam is a bowl-shaped thin pancake made from fermented rice flour. They derive their shape from the small Appachatti in which they are cooked. They are fairly bland, and always served with a spicy accompaniment) buying chicken or Mutton – for the stew that goes along with the Appam and Toddy ( an alcoholic beverage created from the sap of various species of palm tree such as the Palmyra, and coconut palms, toddy is used for fermentation in the rice flour). The enthusiasm to buy the Toddy is high since you get a chance to drink a glass of it with the authorization from the parents, only on Easter.
The Easter day starts with waking up at 4AM to go to church. The nice aroma of the stew from the kitchen will motivate you to get ready fast and go to the church. The thought of having non-vegetarian after the long avoidance will make your mouth watering. While sitting in the church your mind will be wandering through the different kind of Appams and stew each kitchen in the neighborhood is making. The service comes to an end around 6:30AM. As soon as the service is over, we used to run to the nearest friends house to have the first taste of Appam and stew.The mothers makes the hot and crispy Appams and give us with the hot stew. That’s just the beginning, by the time you reach home after many repetition of this procedure from different homes, you will be almost full. But how can one ignore their mother’s mastery on the Appam and stew? We used to eat Appam for breakfast, lunch and dinner, till it gives you a little aversion till the next morning.
Now back in Sweden, yes we made the Appam and mutton stew , the church service was at 10:45AM and our house was mostly the only one had the Appam and stew. Sitting around the table, I told these memories to my son, who may never get a chance to experience it the way I did. But it gave me some solace.